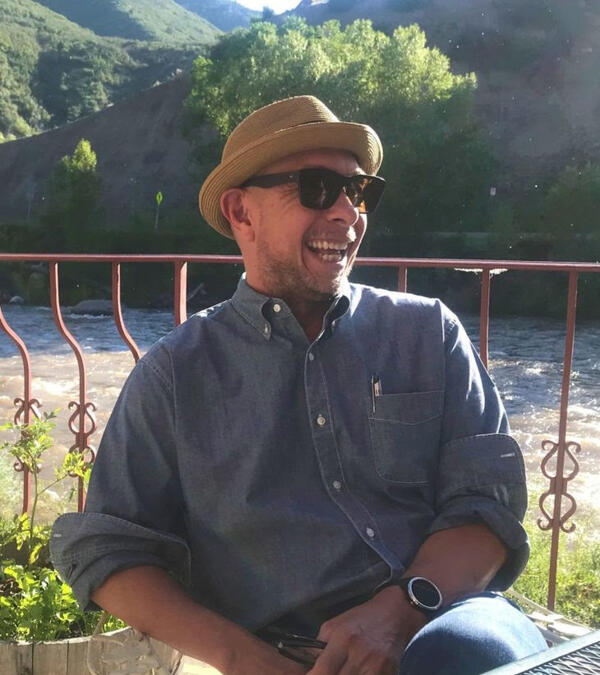 Pat Gonzales-Rogers is a Distinguished Practitioner in Residence at the Yale Center for Environmental Justice and Lecturer at the Yale School of the Environment as well as a Fellow of Practice and a Visiting Resident Fellow and the Distinguished Simpson-Hewett Lecturer for the Yale School of Divinity. Pat supervises the staff and the direction of the tribal land management plans for the Bears Ears Monument, which the Biden White House has called as its most important conservation accomplishment to date. He also serves on the board of the America the Beautiful for All Coalition and the Windward Fund. Prior to coming to the Bears Ears Inter-Tribal Coalition, Pat was most recently the Senior Tribal Policy Advisor at EPA. He has also served as the Director of the Office of Hawaiian Affairs (OHA) Washington, DC Office, where he was in charge of OHA’s Federal Advocacy, legislation and congressional affairs. Previous to OHA, Pat was at the Yale School of Management where he was the Interim-Director of the Executive Management Programs for Tribal Leaders. From 2007 to 2012 Pat was the Senior Advisor for Tribal Affairs, as well as the Chief of Congressional and Legislative Affairs for the US Fish and Wildlife Service. Prior to joining the Fish and Wildlife Service he was a “special policy consultant” to the Democratic Governors Association in 2005. In 2004 Patrick was the Director of Policy for Governor Bill Richardson of New Mexico. He has also served as Senior Policy Advisor for the US Affiliated Pacific, Special Assistant at the Administration for Native Americans, and as Assistant General Counsel to the US Senate Indian Affairs Committee, then chaired by US Senator Daniel Inouye. Pat holds a Bachelor’s degree from UH Mänoa, where he also played football, and is a graduate of the University of New Mexico School of Law.